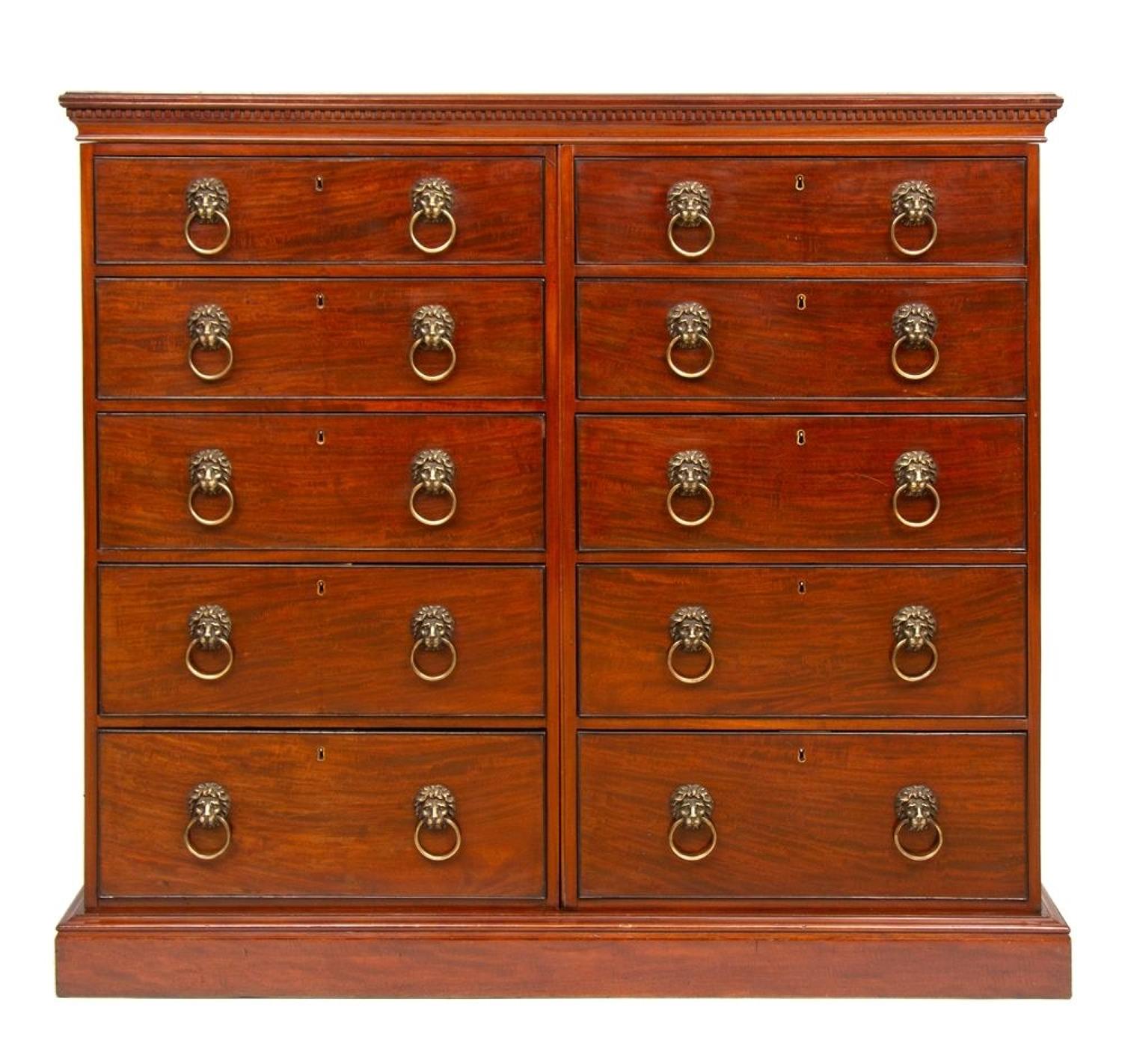 It is also extremely useful as it can swallow vast amounts of work whilst looking stylish in its simplicity.

All drawers run smoothly and it has been restored, cleaned and waxed up. 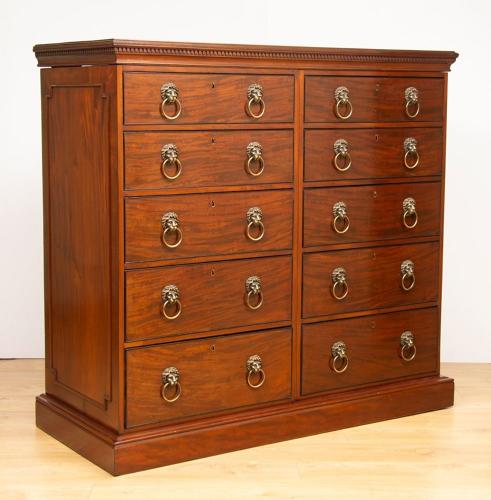 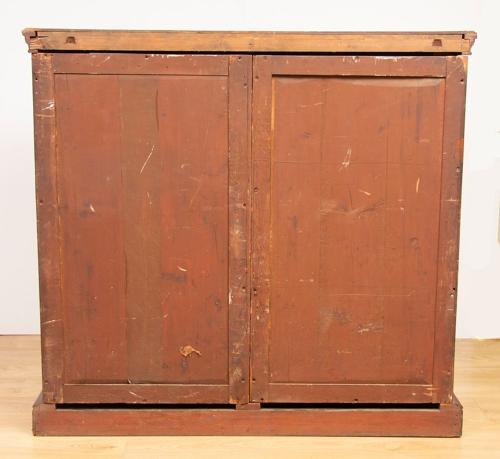 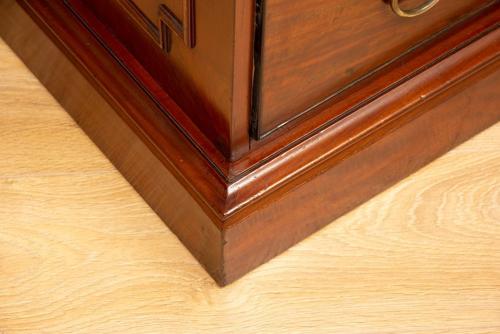 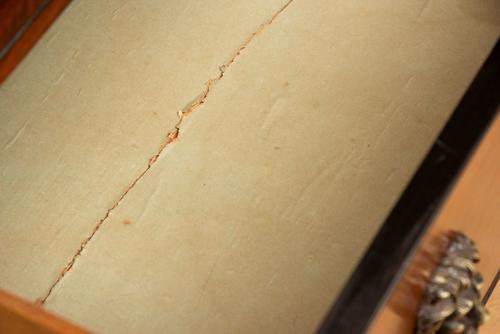 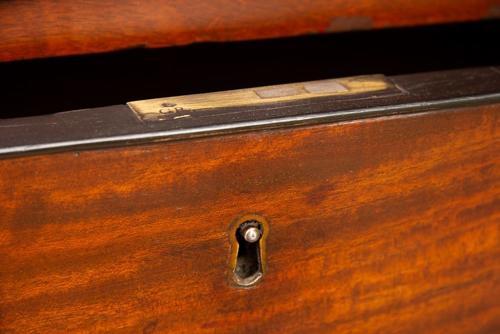 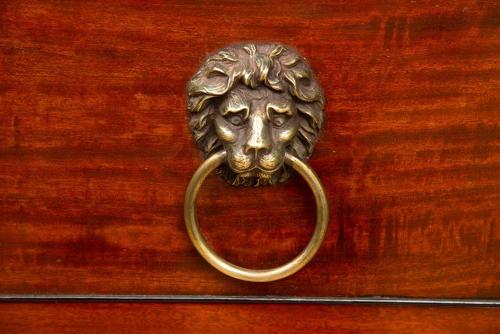