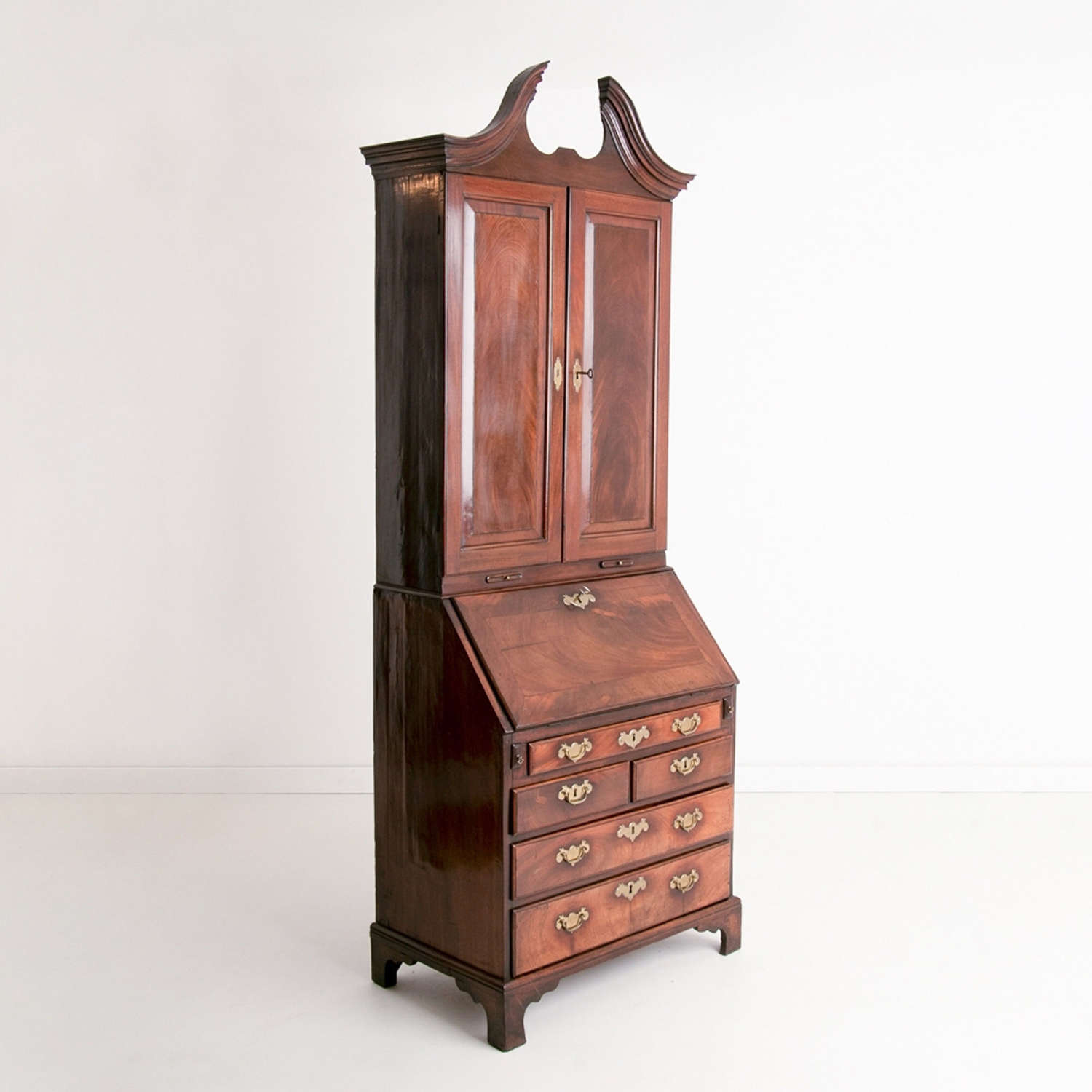 A superb early Georgian bookcase with original keys and original deep patina and colour. This came from a family home where it had been in the same room for 110 years untouched. 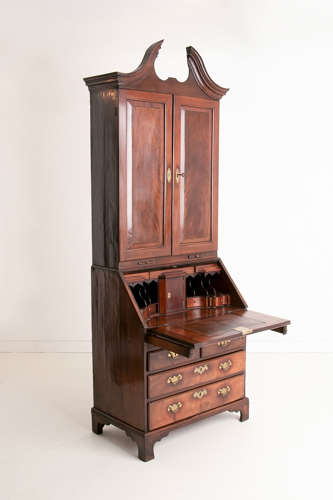 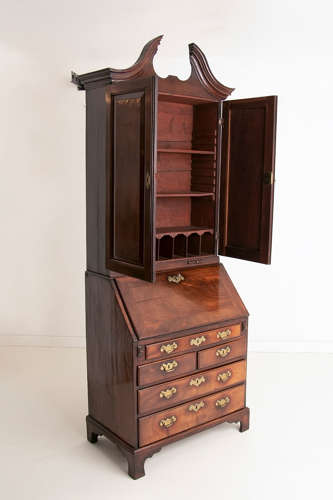 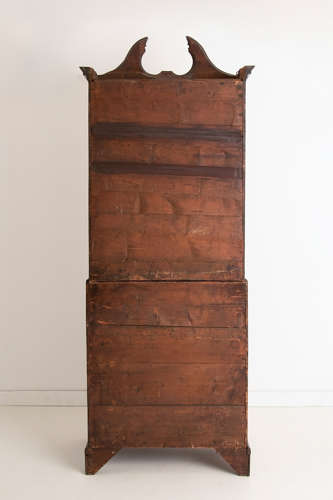 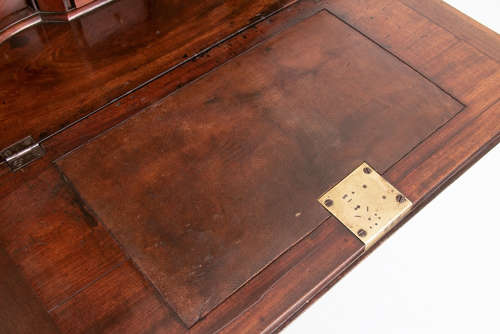 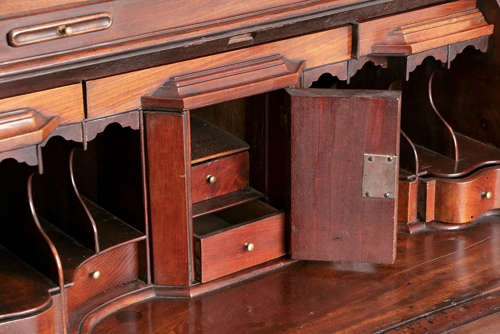 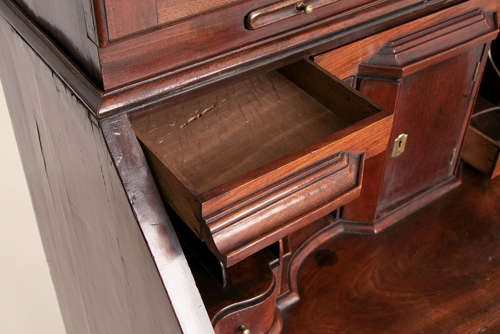