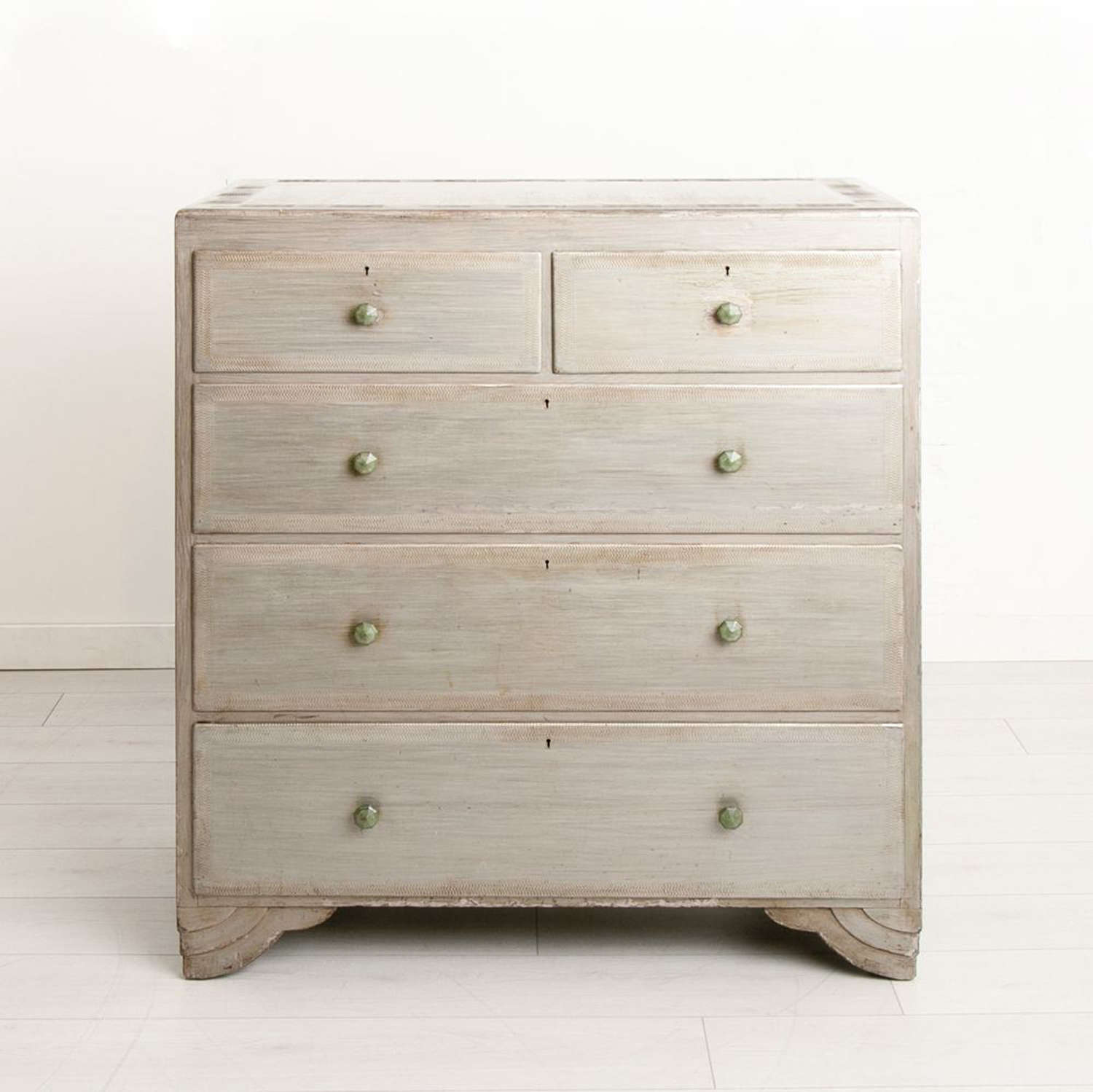 Art Deco Chest of Drawers by Rowley of London c.1930

A very handsome antique 1930's art deco chest of drawers by Rowley of London. very nicely made with stepped curvilinear feet and wavy line decorated borders. The Rowley Gallery was established in 1898 at 6 High Road, Silver Street, Kensington. In 1909, Silver Street was renamed, and although remaining in the same premises, the new address became 140 Church Street. Albert Rowley and his wife Emma founded the business in the first year of their marriage, when it specialised in picture framing, mounting, restoration, carving, gilding and exhibitions of paintings. Before very long The Rowley Gallery was also producing inlaid wood panels and furniture and by 1912 had expanded to include 142 Church Street. Rowley's son Laurence, an enthusiastic furniture designer, joined the firm in the mid-1920s. The Rowley Gallery, now not in the ownership of the Rowley family, is still trading at 115 Kensington Church Street. 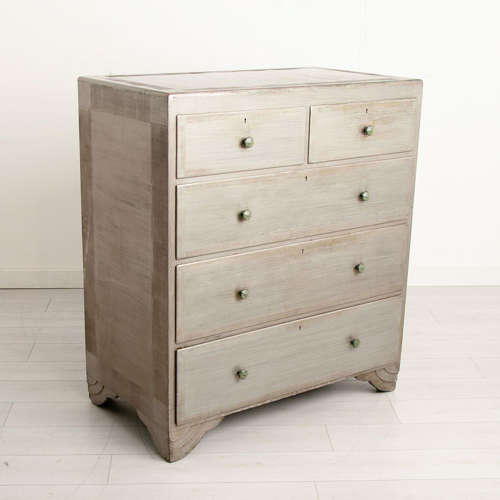 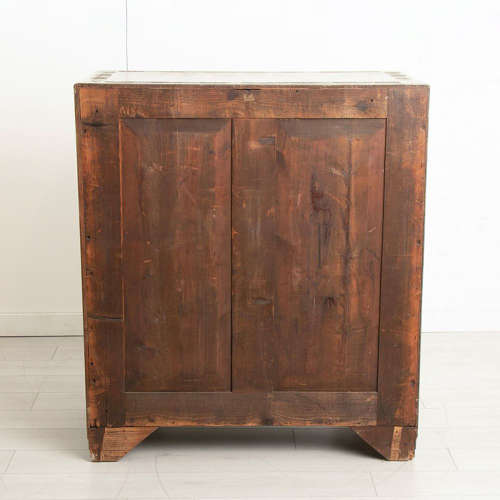 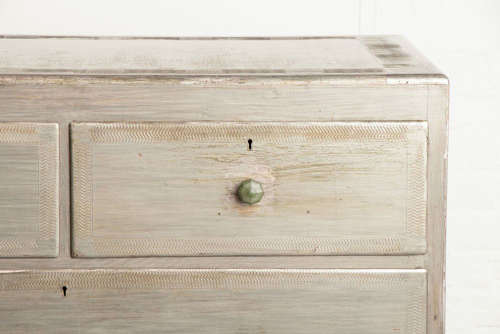 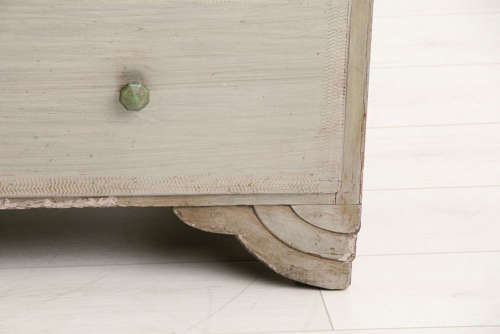 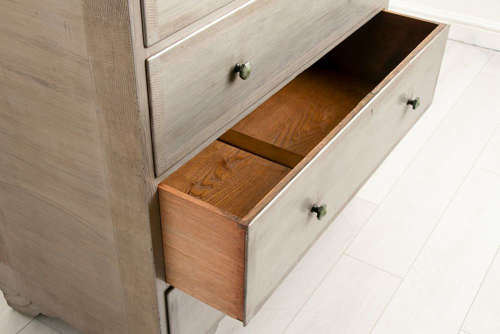 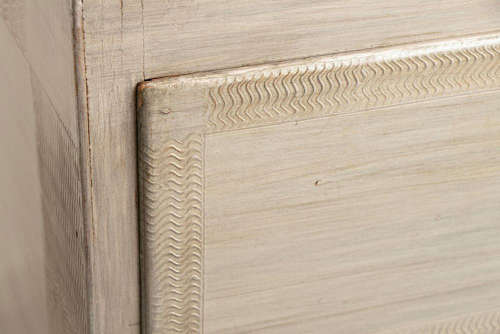 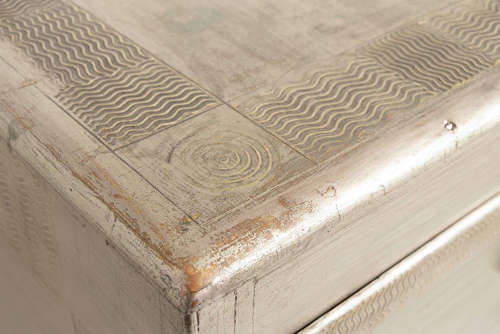 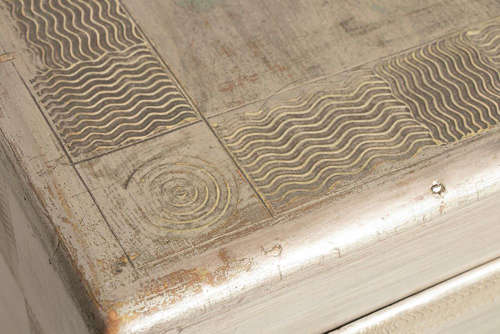 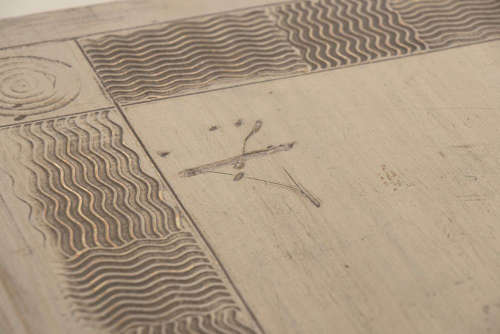 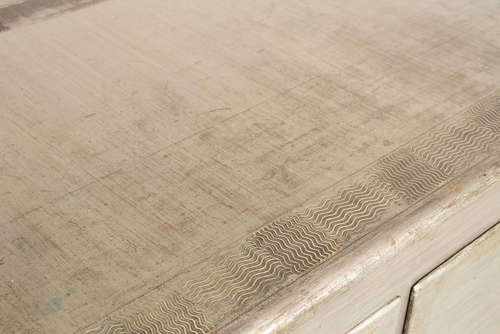