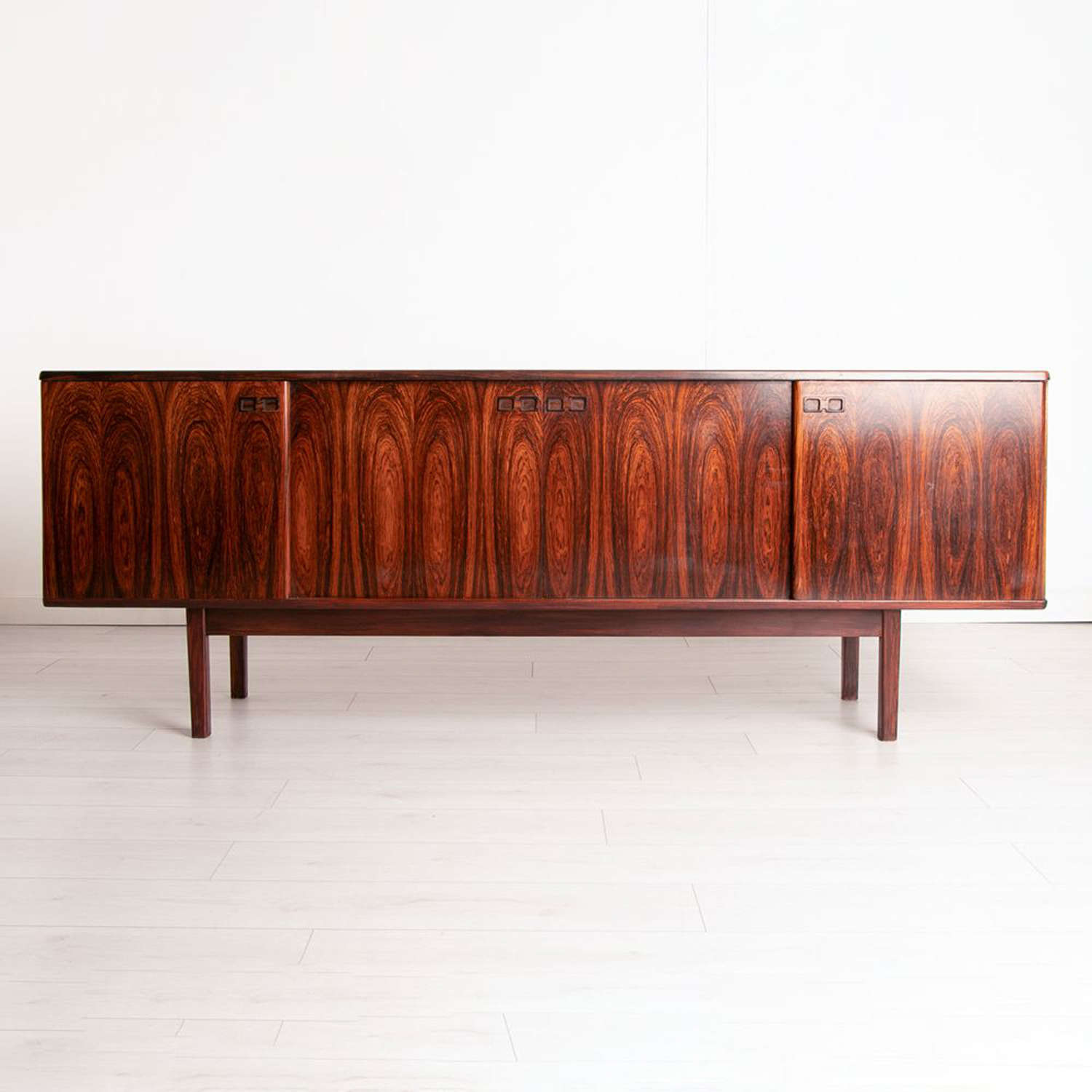 Ib Kofod-Larsen was a popular Danish furniture designer known for his work created for G-Plan, a British company, and Faarup, a Danish company. Born in 1921, his distinctive designs feature comfortable materials and simplistic lines, with circular seats and pointed legs. Kofod-Larsen's work became increasingly sought-after during the 1950s and 1960s, typically featuring organic and minimal pieces made specifically for the Swedish market. He continued to design storage and furniture items in Sweden throughout the 1960s, and died in 2003. 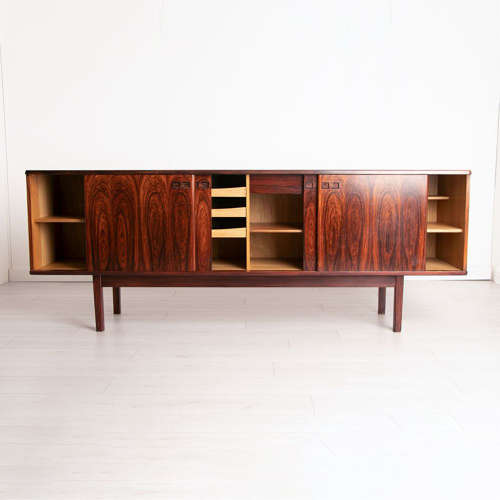 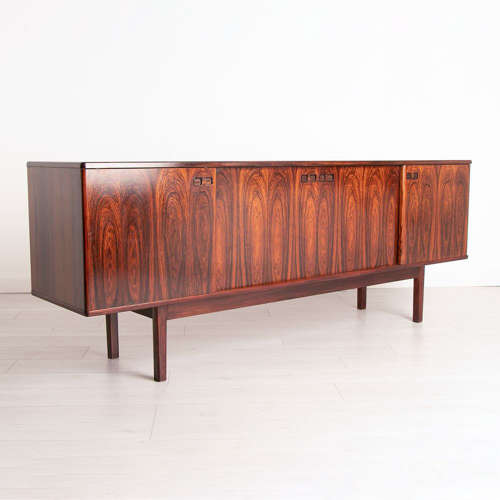 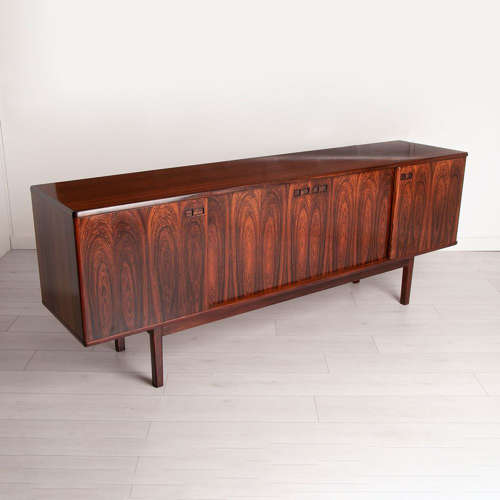 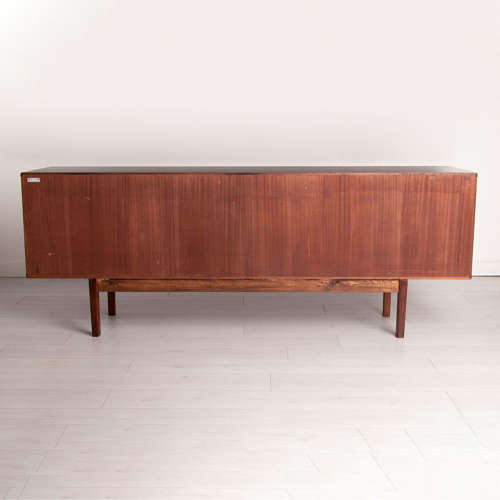 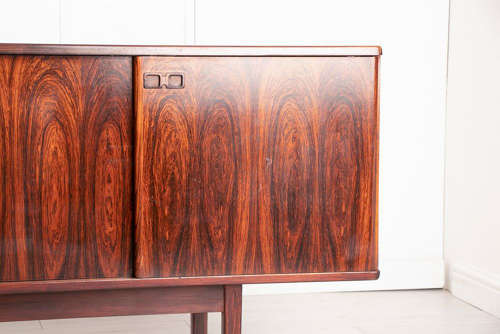 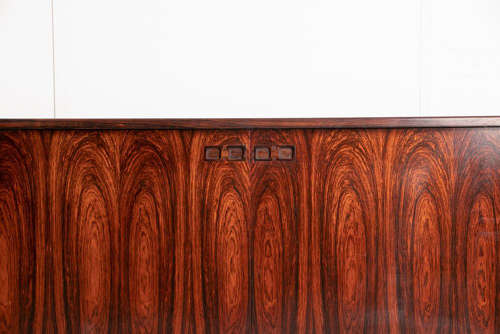 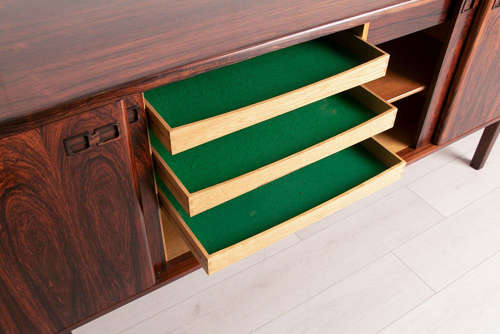 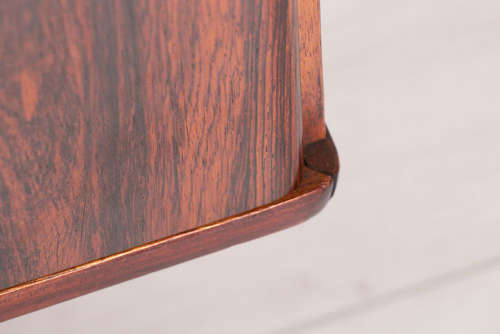 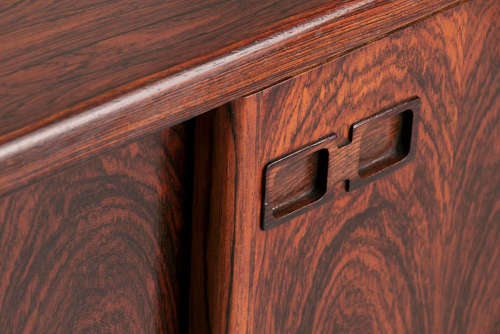 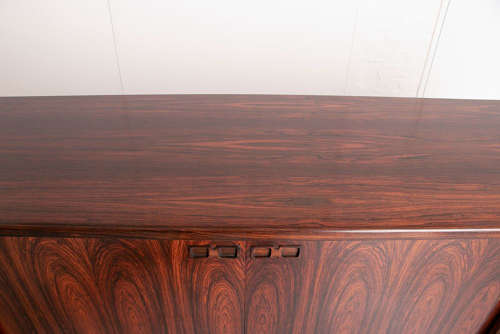 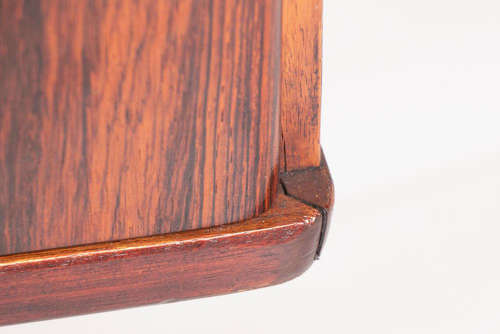 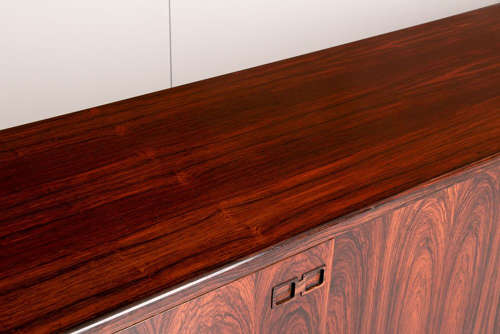 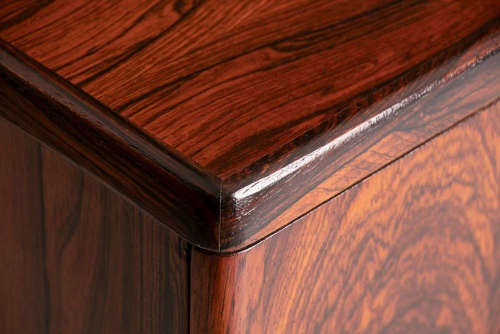