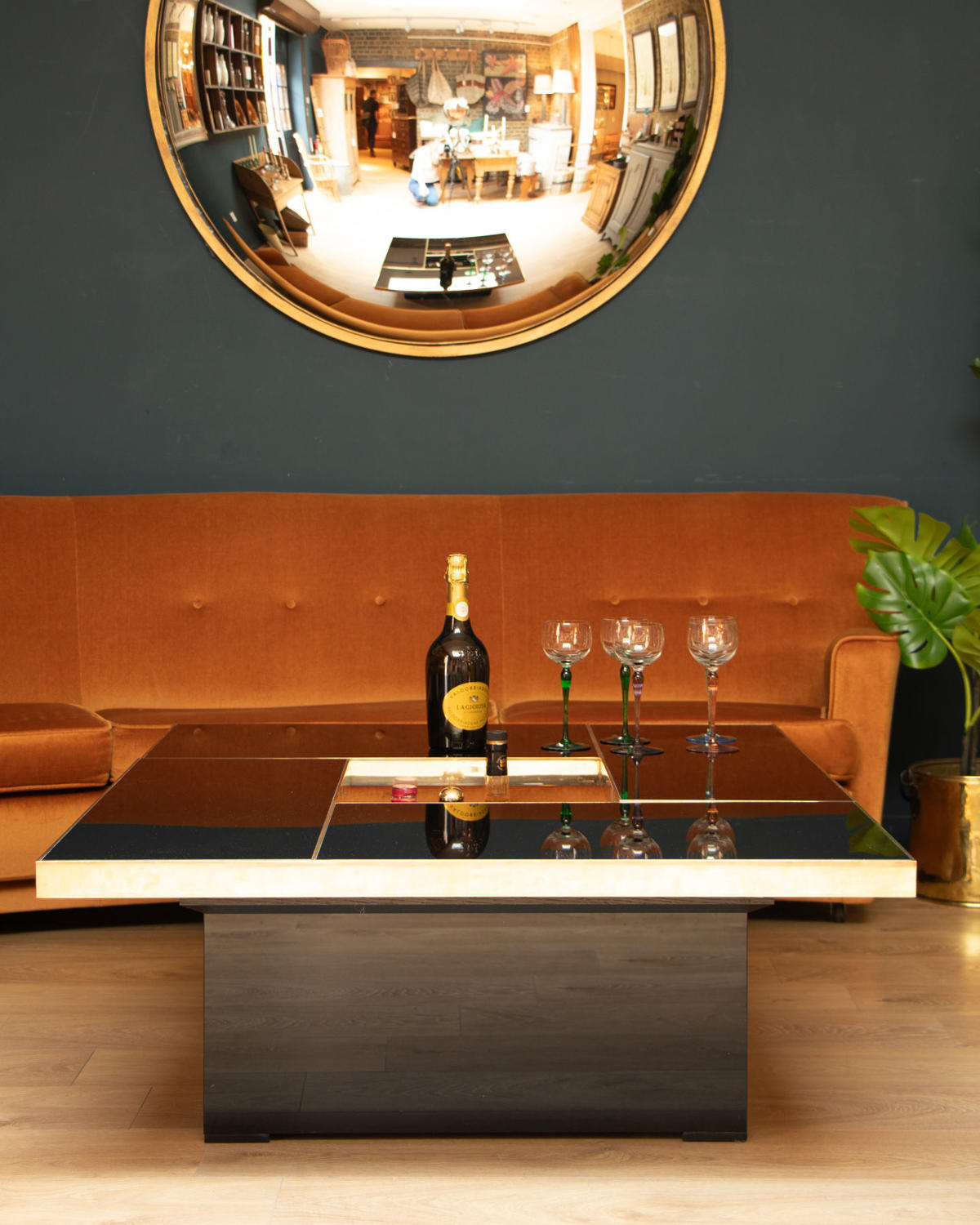 In late 1948, Willy began an illustrious twenty-year career with Paris Match that would have him photograph some of the greatest names of the golden age of photojournalism. Rizzo enjoyed unparalleled access to the stars; Brigitte Bardot, Sophia Loren, Marilyn Monroe, Vivien Leigh, Audrey Hepburn, Jane Fonda, Gene Kelly, Fred Astaire, Salvador Dalí and Pablo Picasso all found themselves in front of Rizzo’s lens.

Though never his intention to become a furniture designer, Rizzo’s friends, clients and contacts, many forming the upper crust of the fashion and film industries, fell in love with his creations and he was swamped with orders and requests. His pieces are coveted by designers from all over the world and have been showcased at various museums including the Metropolitan. 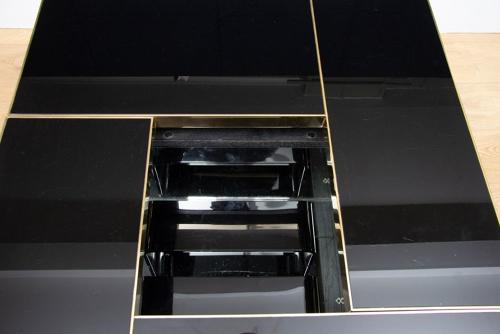 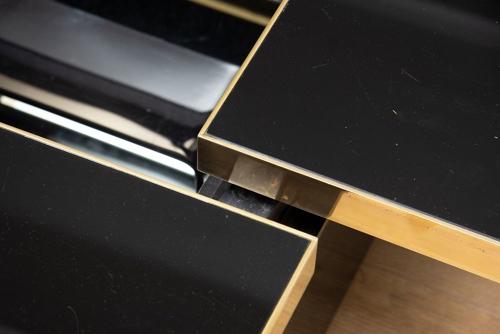 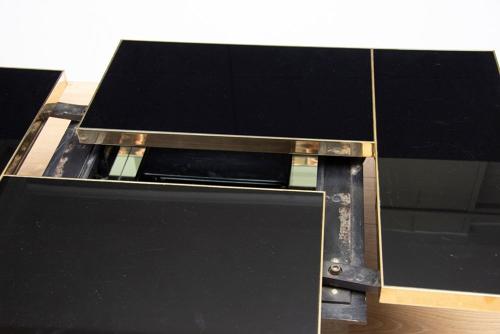 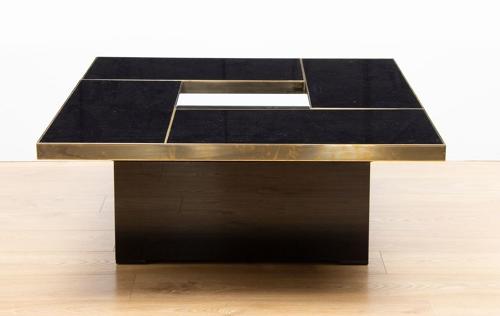 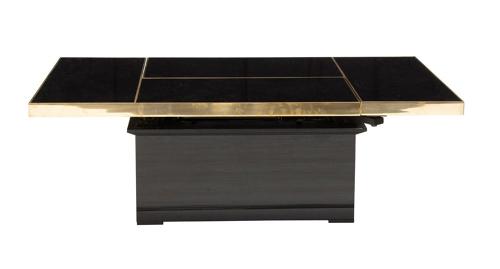 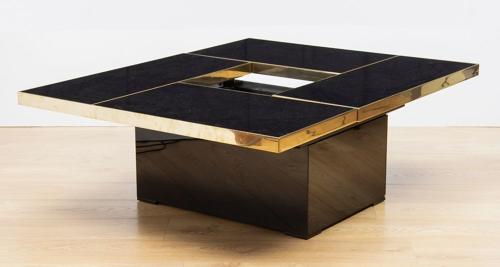 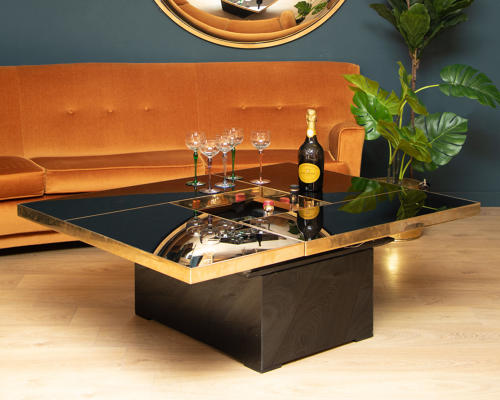 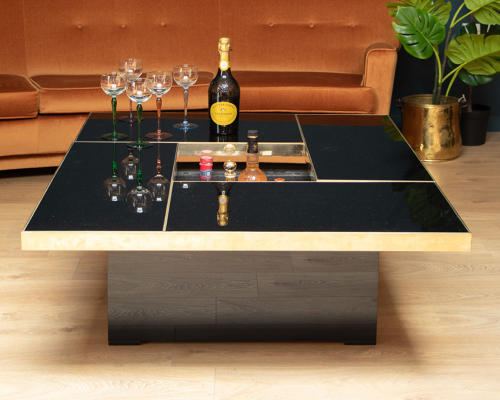 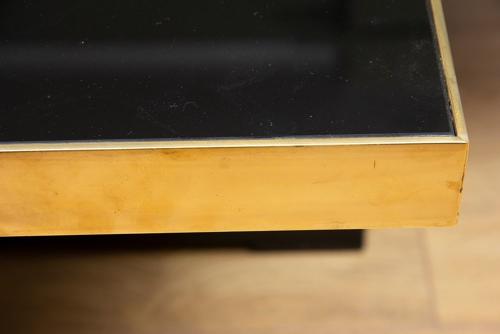 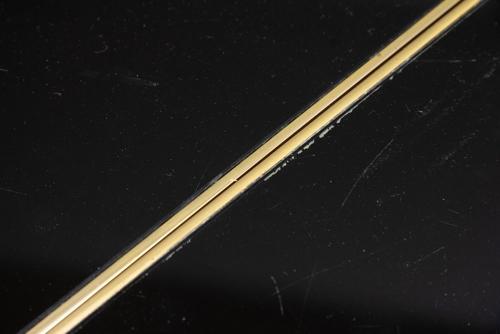