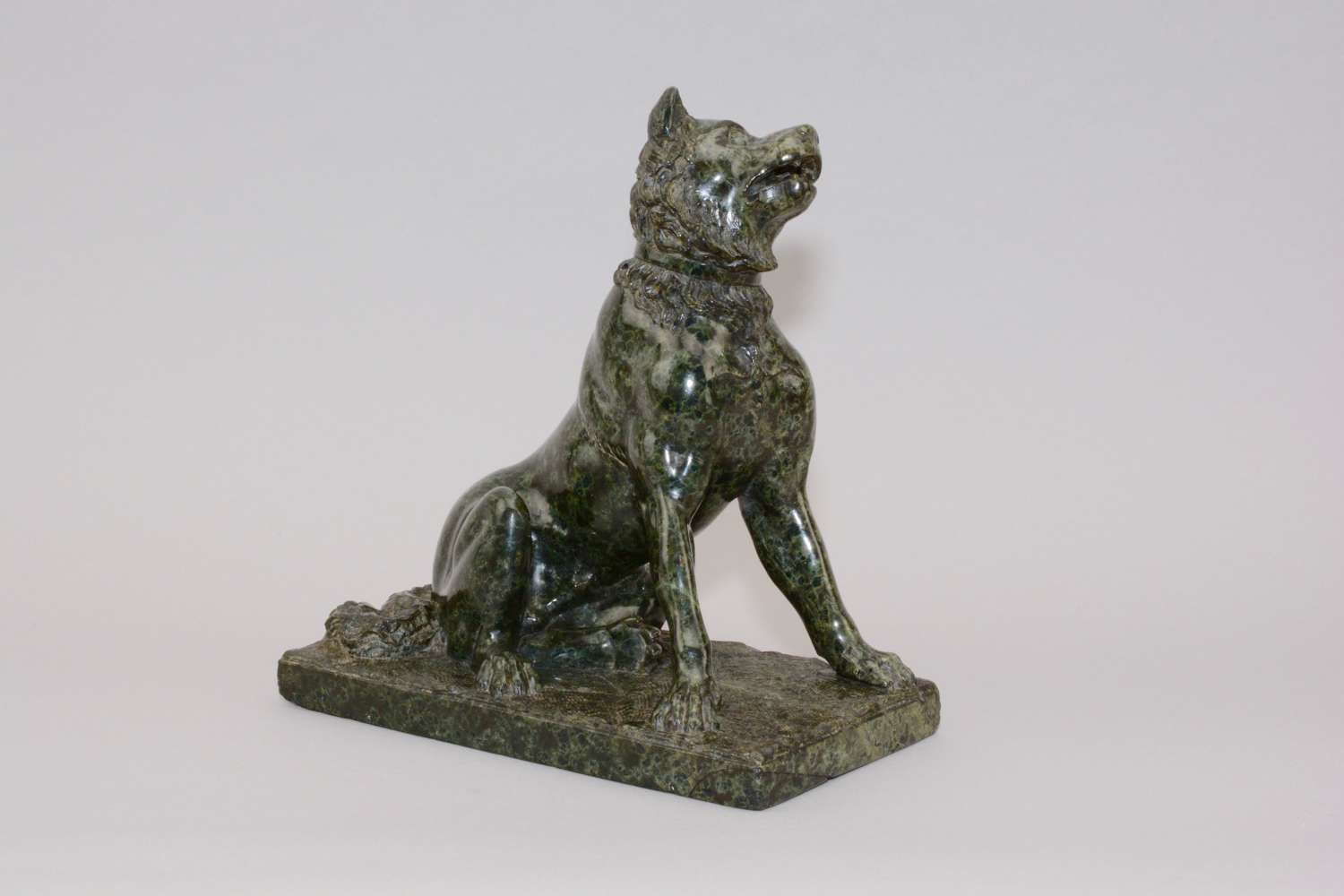 19th C marble 'The Dog of Alcibiades' or 'The Jennings Dog'.

The present sculpture is a 19th century interpretation of the 2nd Century ad Roman marble 'The Dog of Alcibiades' or 'The Jennings Dog'. Believed to be a copy of a 2nd Century BC Hellenistic bronze lost in the AD 69 fire of Rome, the marble was re-discovered in Rome and in the mid-18th Century it was purchased by Henry Constantine Jennings and brought to England, where it remains in the collections of the British Museum. 22.5cms tall, 20.4cms long and 11cms wide. 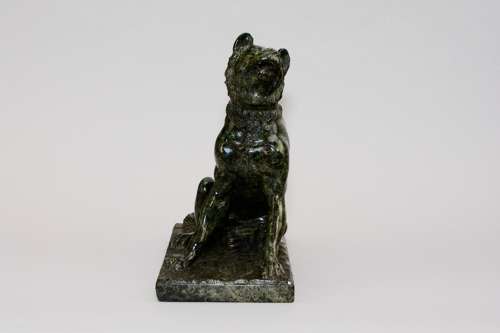 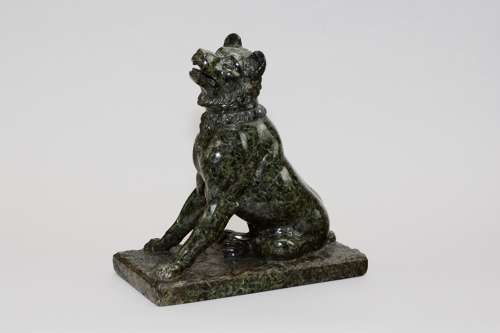 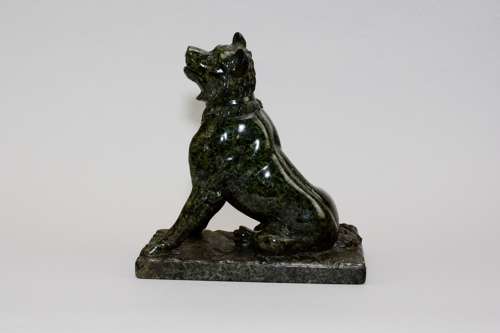 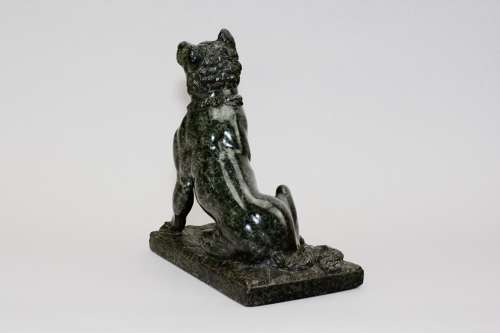 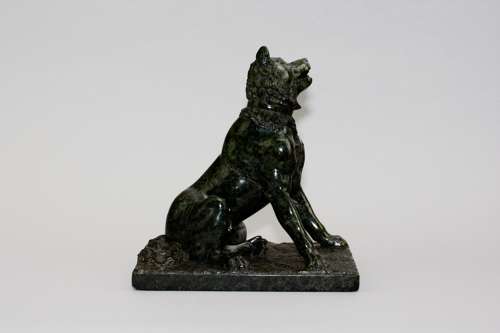 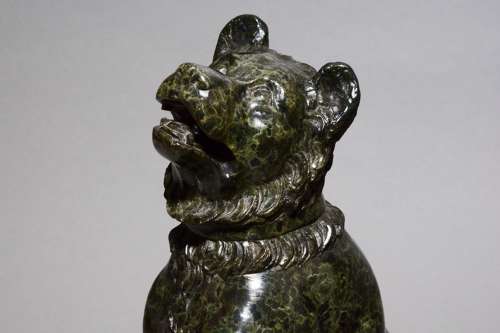 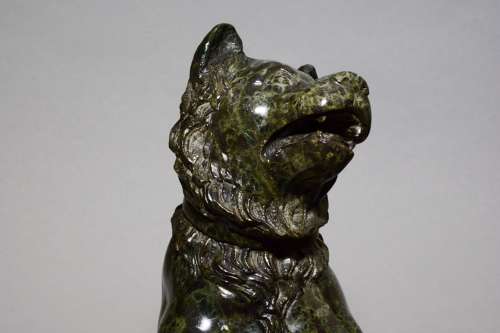