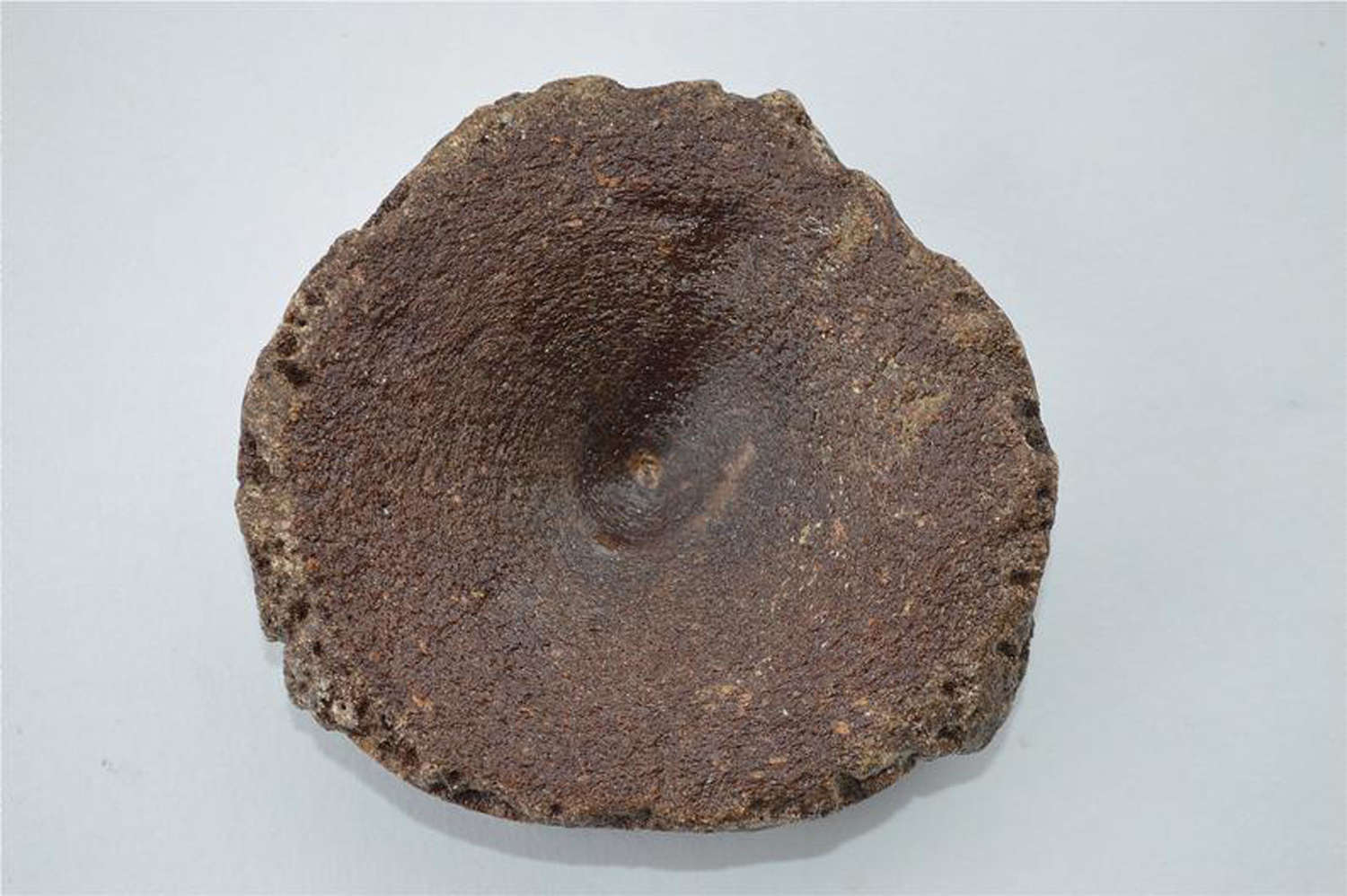 A nice large Ichthyosaur vertabrae.
SITE LOCATION: Weymouth Harbour, Dorset, United Kingdom
TIME PERIOD: Middle Jurassic (160 Million Years)
Ichthyosaurs (Greek for "fish lizard" ) are large marine reptiles. Ichthyosaurs belong to the order known as Ichthyosauria or Ichthyopterygia ('fish flippers' – a designation introduced by Sir Richard Owen in 1840, although the term is now used more for the parent clade of the Ichthyosauria). Ichthyosaurs thrived during much of the Mesozoic era; based on fossil evidence, they first appeared around 250 million years ago (Mya) and at least one species survived until about 90 million years ago, into the Late Cretaceous. During the early Triassic period, ichthyosaurs evolved from a group of unidentified land reptiles that returned to the sea, in a development parallel to that of the ancestors of modern-day dolphins and whales, which they gradually came to resemble in a case of convergent evolution. They were particularly abundant in the later Triassic and early Jurassic periods, until they were replaced as the top aquatic predators by another marine reptilian group, the Plesiosauria, in the later Jurassic and Cretaceous periods. In the Late Cretaceous, ichthyosaurs became extinct for unknown reasons. 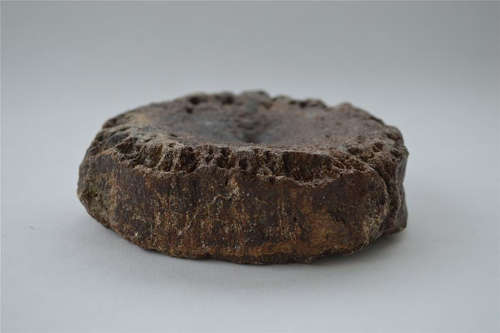 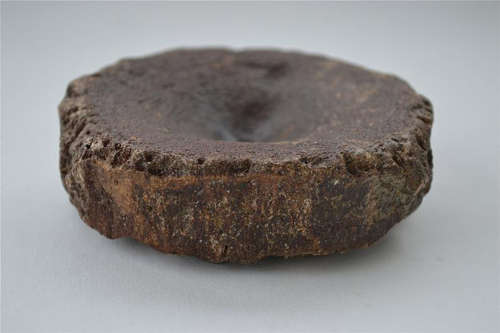 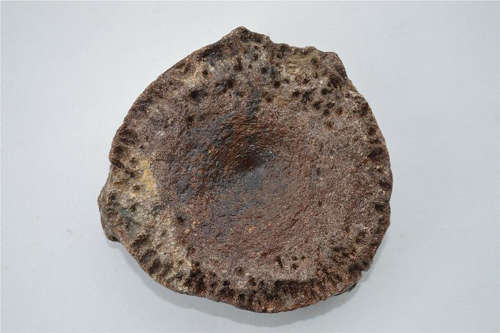 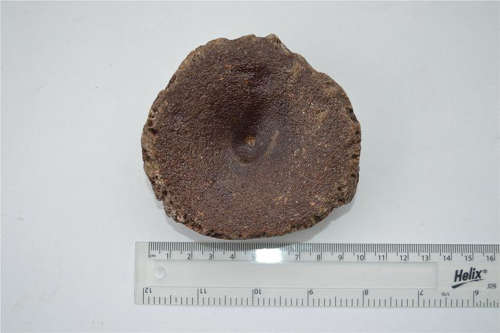