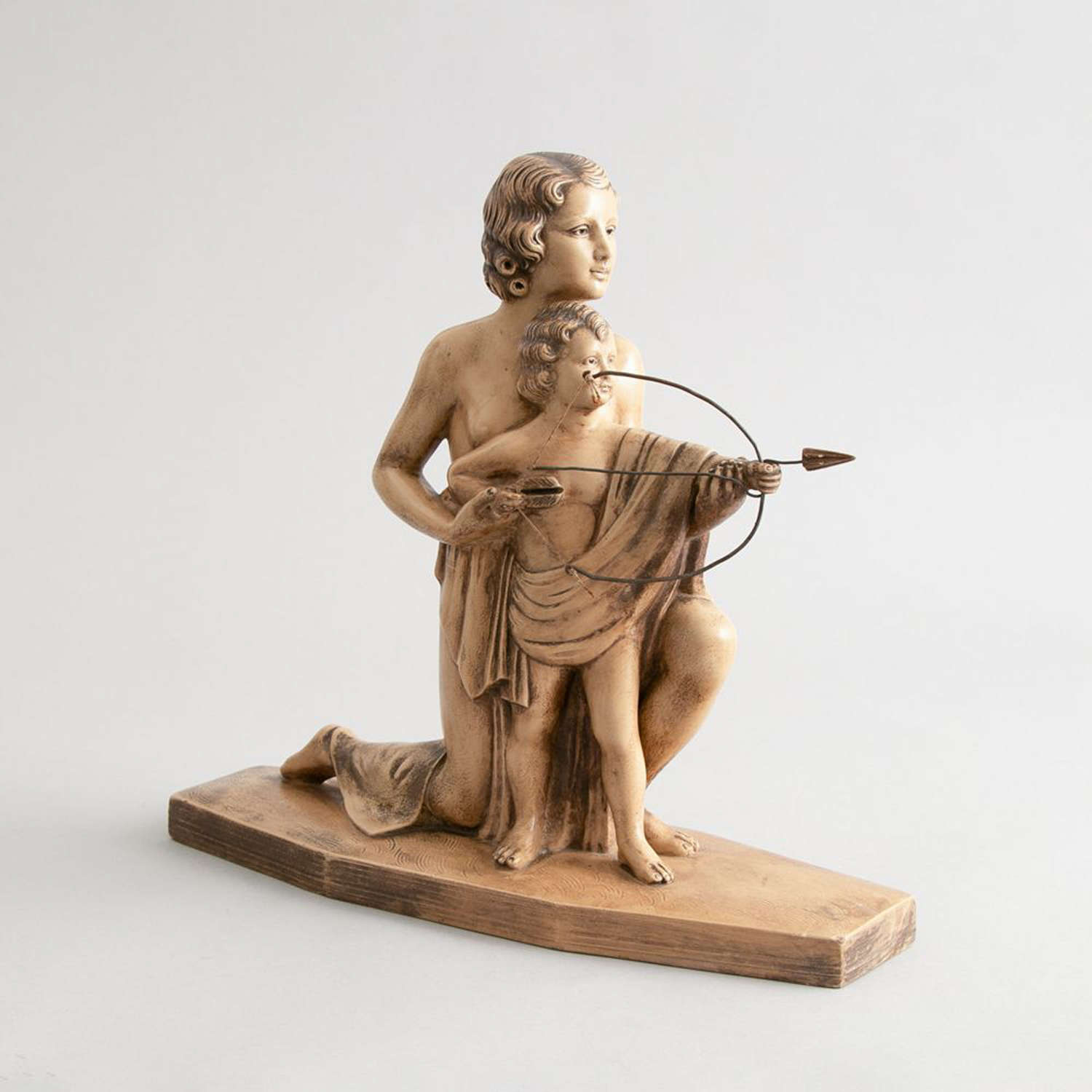 "Sculptor Bohumil REZL, born on 17/09/1899 in Czechoslovakia, arrived in Paris in 1926. He settled in Villenauxe-la-Grande (French department of Aube, 70km East of Paris), and worked in the faience factory till 1951. He was passionate about astronomy and spoke several languages. His sculpture production is now sought after." 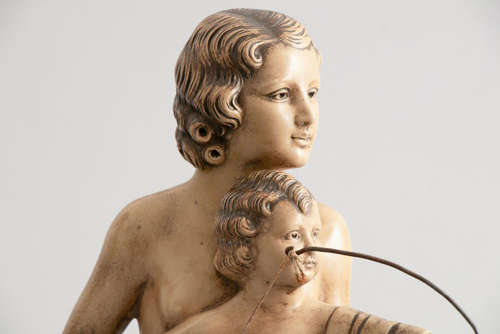 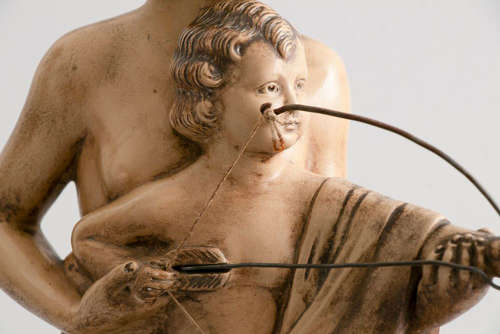 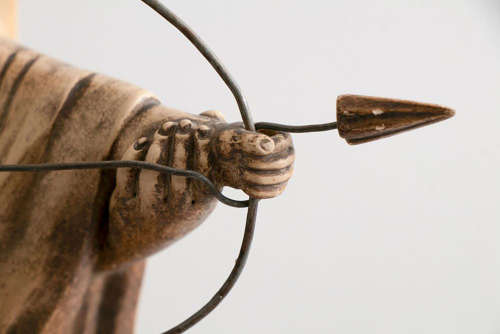 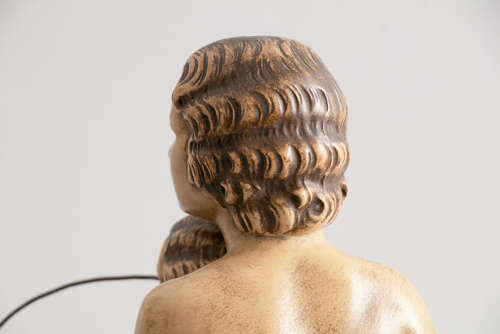 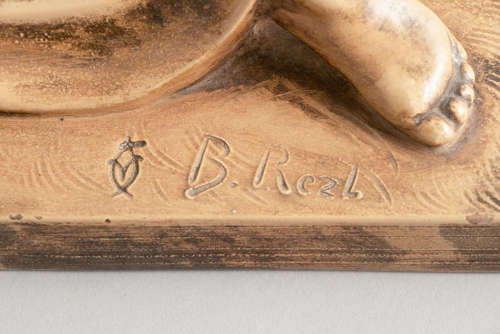