A Regency Rio Rosewood Cabinet of superb quality and exhibiting heavy architectural influences throughout its design.

When purchased a large and impressive mirror was set above it (also listed for sale Code: 10124). 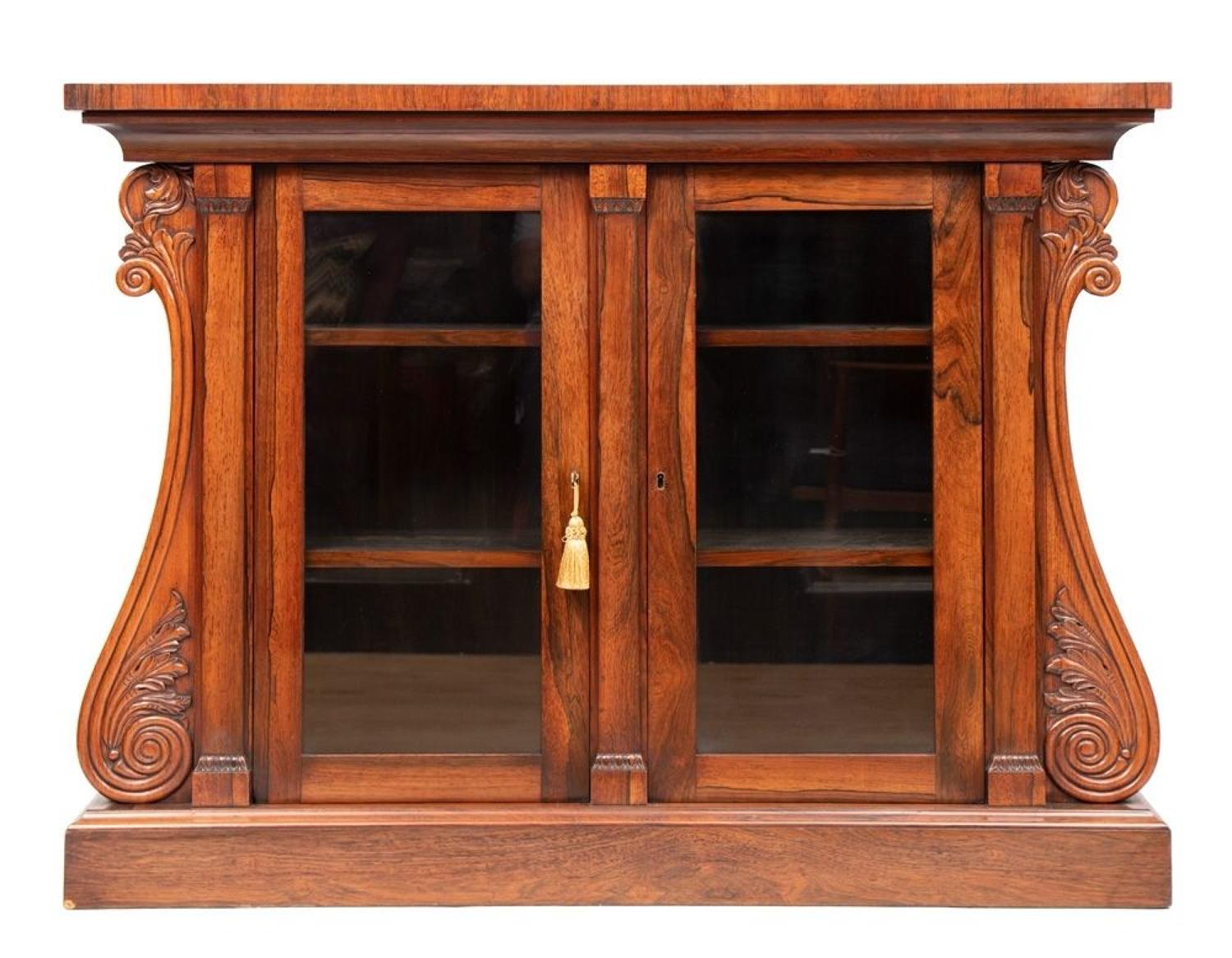 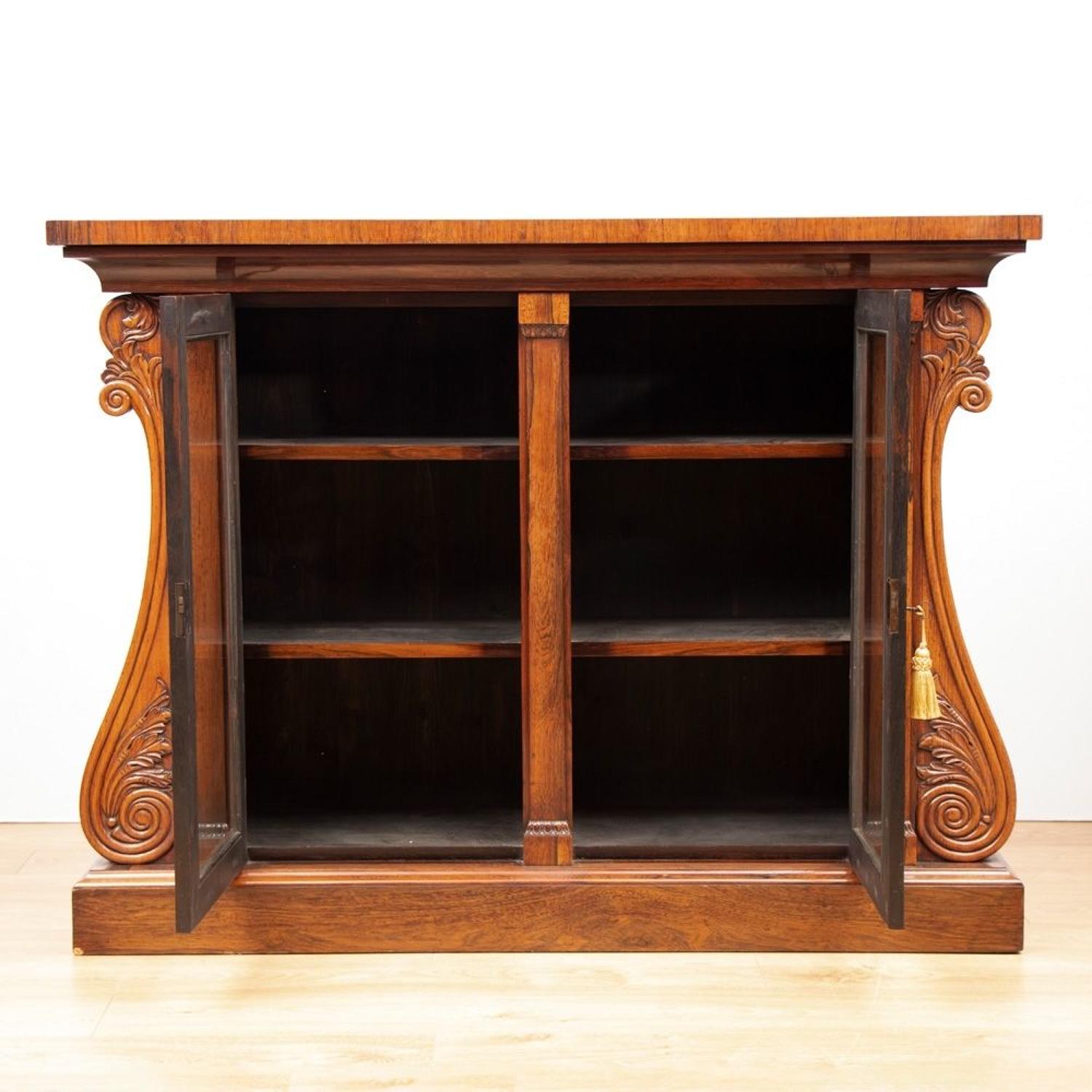 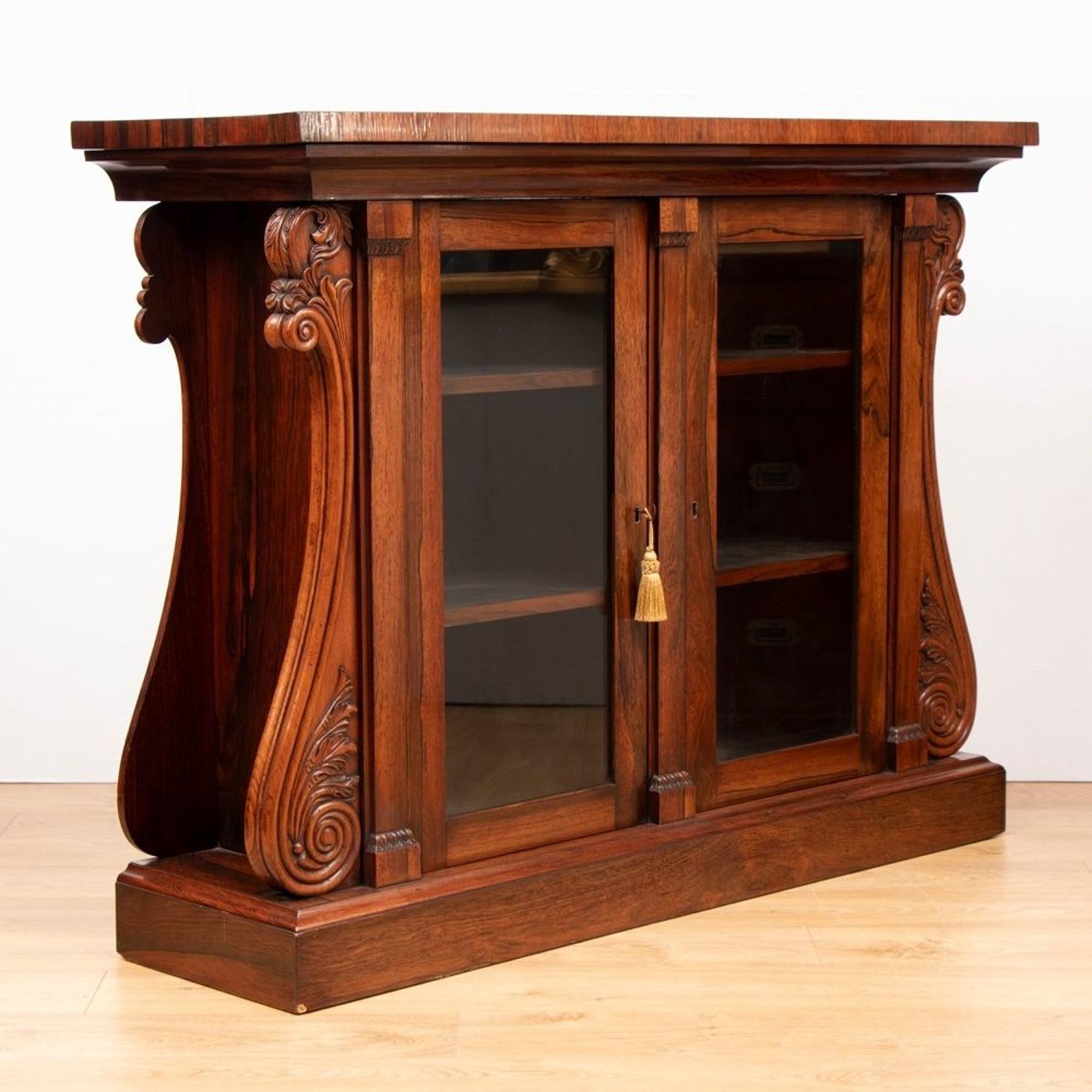 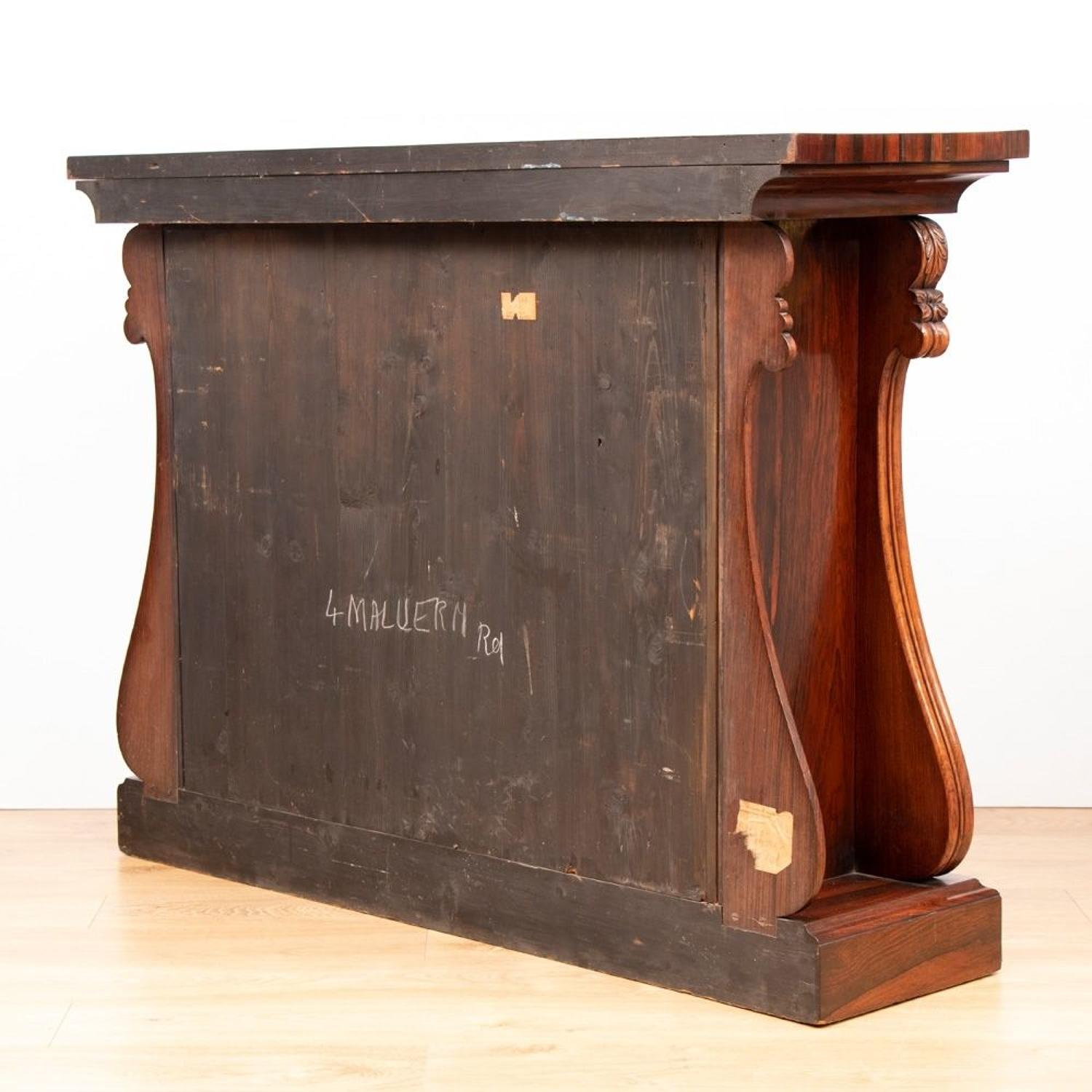 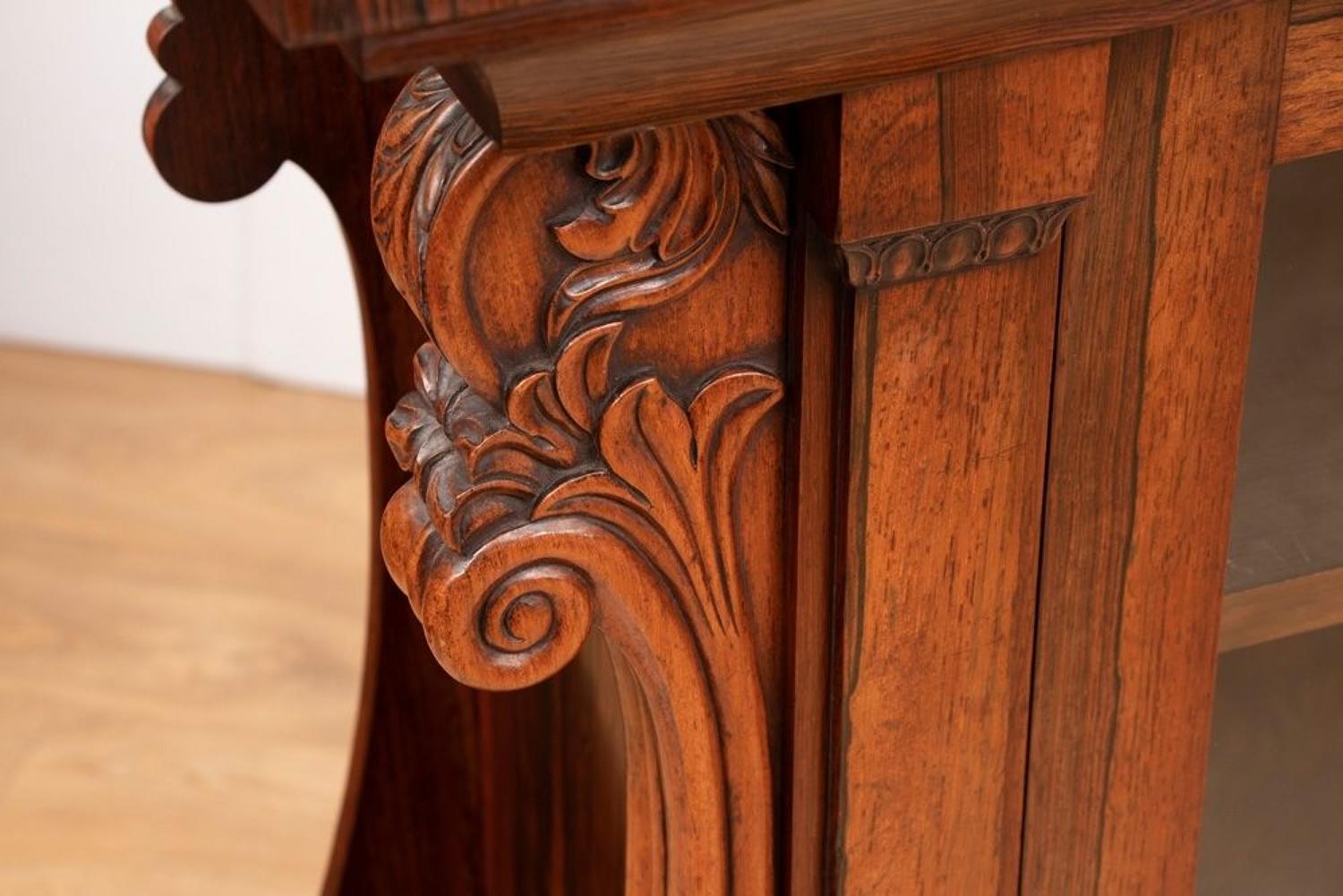 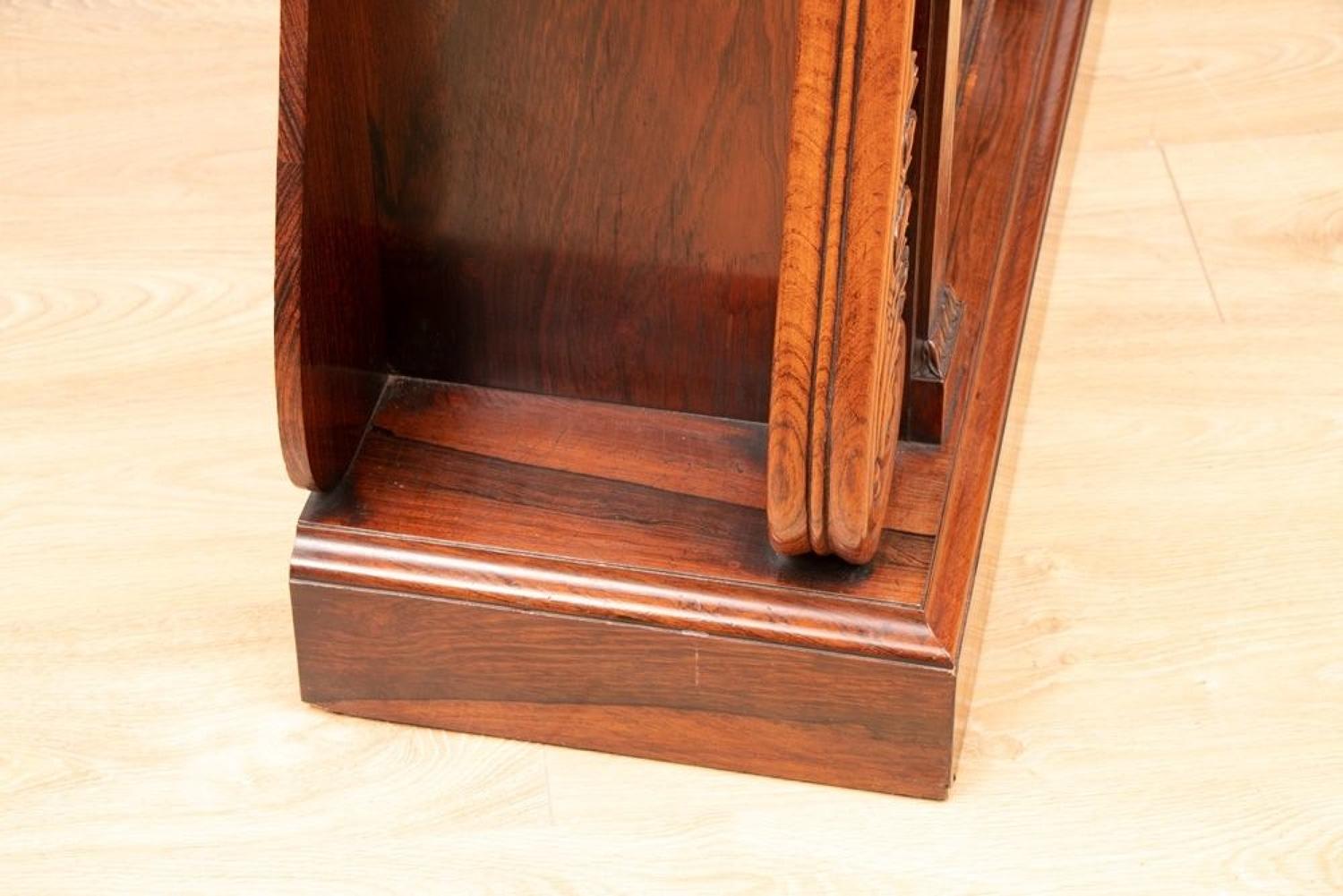